We still don’t really know whether it’s milk or mylk (your guess is as good as ours, some countries don’t even allow plant-based versions to be called “milk”), what we do know is that eating a plant based diet is an effective way to make a positive impact on climate change, and if you’re looking for something that goes further than just carrying a keep cup for your coffee, then switching to a plant based diet is a practical, ethical and sound way to do that.

The consumption of dairy milk is on the decline thanks to amazing alternatives from the likes of Oatly and Rude Health. A study has linked a litre of cow’s milk to 3.2kg of CO2 emissions, 628 litres of water used and 9 square metres of land occupied. If we compare that to oat milk production: 0.9kg of CO2 emissions are produced, 48 litres of water are needed and less than a single square metre of land. Pretty confronting statistics.

Dairy is a useful source of dietary iodine which is necessary for proper thyroid function, and, given that iodine is pretty scarce in other food sources apart from seaweed, if you’re not eating sushi daily then you might risk becoming deficient. The best practice is to look for a plant milk that’s fortified with some of the vitamins and minerals that are lacking.

These days you can basically make anything from a coconut. Milk, flour, a substitute for butter in baking, body moisturiser, make-up remover, hair mask..the list is endless! About 93% of coconut milk’s calories come from fat, so if you’re trying to lose weight then that’s something to potentially be aware of. However, a good proportion of these fats are MCTs - Medium Chain Triglycerides, which are beneficial for our gut bacteria and, although the name doesn’t suggest it, can actually help you lose weight due to their effect on increasing insulin sensitivity.

Oat Milk - For the coffee lovers!

Oat milk has a great texture and taste which lends itself perfectly to making a great flat white. Oats are naturally a bit sweet, as is dairy milk, so it’s a good option for anyone making the change from cow’s milk to plant milk. Oats are a starchy grain and so naturally oat milk is very high in carbohydrates. It also has significantly less protein than cow’s milk, 3g per cup (240ml serving) compared to 8g in cow’s milk - but if you’re blending it into a plant based protein smoothie then no need to worry there! Oats are high in beta-glucan which helps to regulate cholesterol levels and is also high in B vitamins which are crucial for energy production. 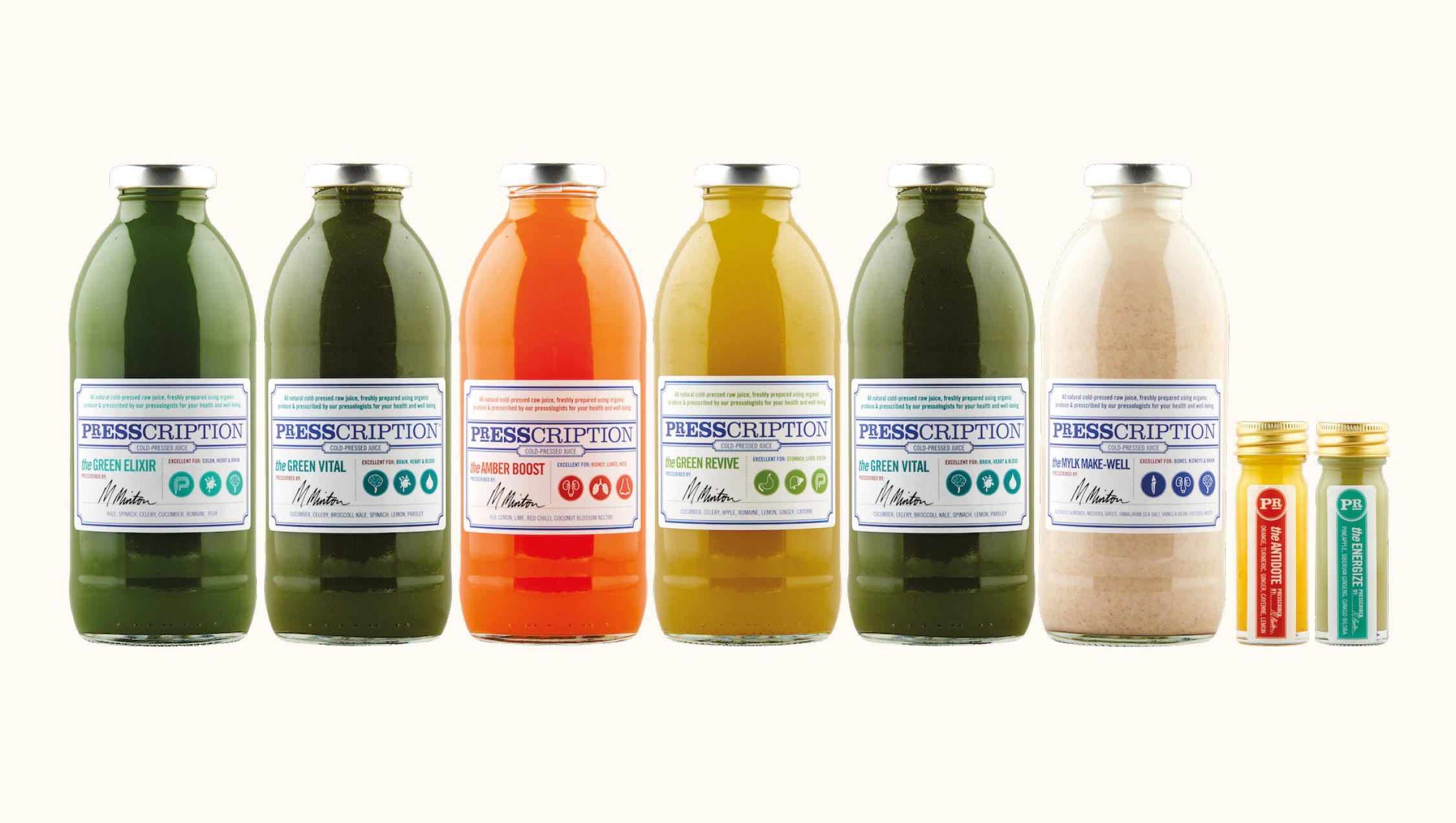 Our favourite part of The Advanced Cleanse (as shown above) is the Milk Make-Well. We start with raw almonds, soak them overnight in filtered water until they’re plump, and then slowly cold-press them to extract a fresh, creamy almond milk that’s alive with complex flavours and natural nutrients. We soak our almonds to deactivate enzyme inhibitors, thus preserving nutrients and micro-organisms, bringing the nut to life! Then we blend it with medjool dates, vanilla bean, himalayan sea salt and alkaline water. SO GOOD!

Although it’s hard to rival the land usage, water and energy costs that are required to make cow’s milk, almonds are quite water intensive to grow in comparison to the other plant milks. Per serve almond milk contains 60 calories and 2.5g of fat and significantly less protein than cow’s milk. Almonds are high in vitamin E and magnesium, 20% of your daily requirement. When the 'alternative milks' burst onto the scene a few years ago, almond was the top dog - but it's suffered a huge fall from grace recently since manufacturers realised they could milk an oat for milk too!

If protein is your only concern when replacing cow’s milk with a plant based variety, then soy milk is for you - it has as much as 8.25g per serving. Soy beans are also low in saturated fat and a good source of vitamins and minerals. The problem with soy, however, is that it tends to be very heavily processed and genetically modified and can be difficult to digest and assimilate as a consequence. If your goal in switching to a plant milk is to try and be a bit more sustainable in your eating habits, then it’s crucial to check if the brand you’re buying are farming their soy sustainably.

So, which is your milk of choice? In terms of nutritional value it's hard to beat cow's milk for micronutrients and protein content. However, with the mounting body of research suggesting that cow's milk is not only damaging to our health but also to the health of our planet, we're huge fans of oat milk for our morning coffee and in our post work out smoothies with a scoop of vegan protein power.

"Ive been going to cleansing retreats abroad for years and never thought I would be able to do it alone at home. Presscription cleanses are super easy and I have found no problem in completing them - I just finished a 5 day cleanse and feel absolutely amazing!" - THE ADVANCED CLEANSE