There's a lot of confusing nutrition advice out there. Let's sort the fact from fiction with Nutritional Therapist @gracekingswell D. N. Med

Carbs will make you fat

In your own personal experience you might find that if you ditch the carbs you lose weight. The first thing to note here is that in ditching carbohydrates many of us cut out those sugary and fatty foods like pastries and cakes which, clearly, is going to have a positive impact on your waistline. The other thing to remember is that carbohydrates store water so when you stop eating so many of them you tend to lose water weight first which gives you the false appearance of having lost weight. Carbohydrates certainly won't make you fat if you’re consuming good quality carbohydrates like oats, brown rice, vegetables and fruit. In fact, our brains run on glucose (the breakdown product form carbohydrates), just one reason to not give them up entirely! (Maybe just the croissants…)

Weight loss is as simple as calories in Vs. calories out

If it were only so simple. Watching your caloric intake if you do want to lose weight is certainly a good place to start. We all need to be more conscious of what the food contains that we’re putting into our bodies. So often these days we turn to pre-packaged food rather than cooking meals from scratch using whole foods. If you’re already doing all of this and not getting any results then have a read of our recent post on this exact topic. Different foods are metabolised differently by our bodies - for example, fibrous foods aren’t fully digested meaning that the calories they contain aren’t completely absorbed. Whereas the calories in a piece of cake might be much more available to our body because it contains less fibre. Moreover, research now suggests that our gut bacteria plays a huge role in the way our bodies gain and lose weight. Get yours working in favour for you and you could be on to a winner. 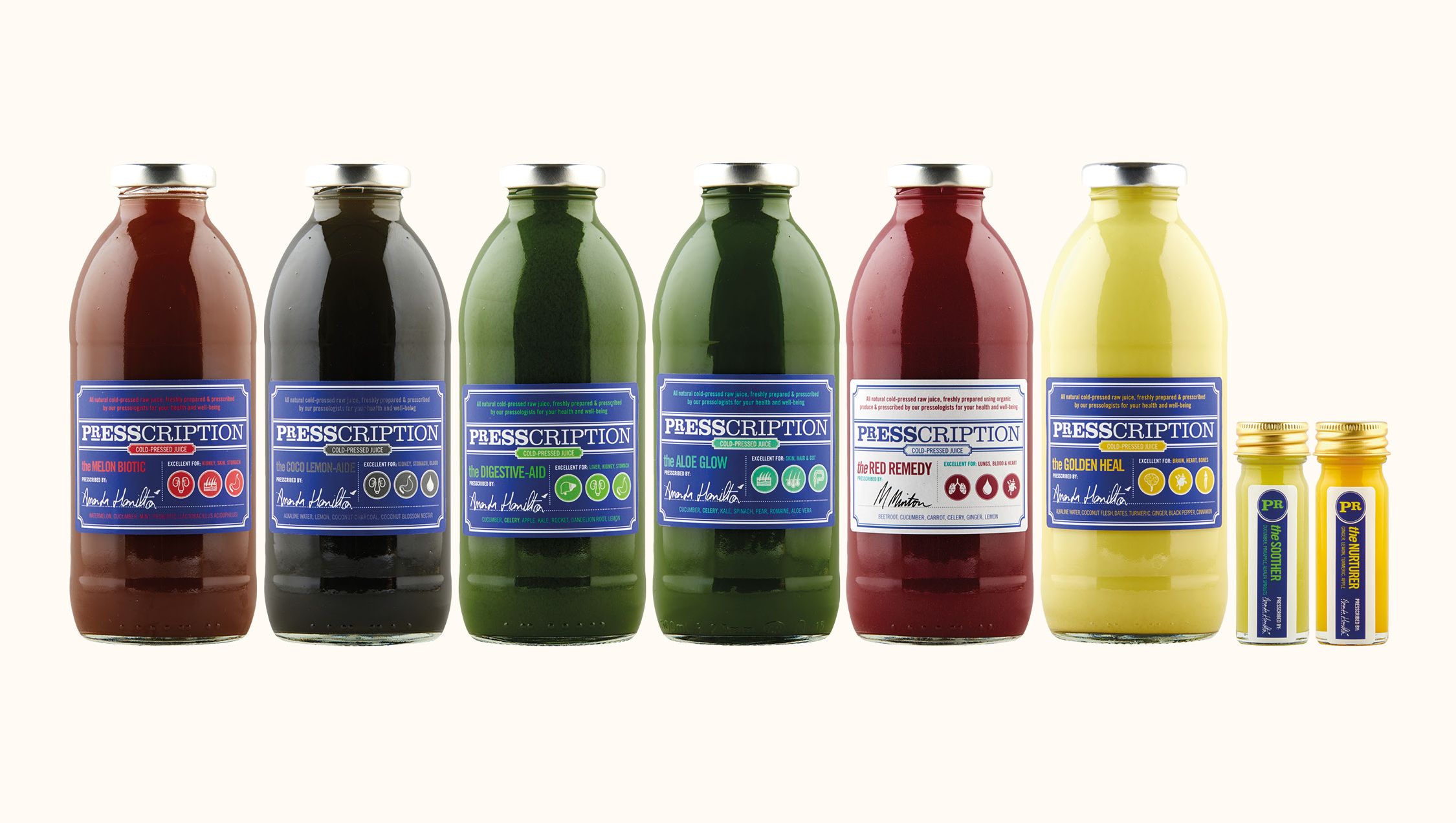 The Presscription Gut Cleanse 1 (as seen above) is a great way to support your body's gut microbiome. Our gut flora has been shown to have a profound effect on the way we gain and lose weight.

Eating late at night will make you fat

When we consume food our bodies either use it for fuel to power us through the day or they store it as a fuel source for later. The thing is, although we’ve made huge advances in lifestyle and technology over the centuries, and indeed also in terms of food availability, our bodies are still very primitive. We never used to have such a constant supply of high-energy containing foods so our bodies are still very good at storing surplus food as fat to tide us over during periods of famine. Eating late into the evening once in a while isn’t going to make a huge amount of difference but if you make a habit of it, especially if that food is an Indian takeaway or similar, you may well see a difference on the scales.


Coffee will stop you from sleeping

Have you ever met someone that happily downs a double espresso after dinner because “it just doesn’t affect me” at all? Some people can indeed fall asleep straight after drinking a coffee, but they are fooling themselves if they think that the quality of sleep they’re getting is anywhere near as good as what it would be if they weren’t jacked up on caffeine. Studies have shown that the presence of caffeine in your system will stop you from getting as much deep sleep and instead make your sleep lighter and more disjointed. So, you may still fall asleep fine but the chances are you’ll wake up feeling like you need...a coffee!


Breakfast is the most important meal of the day

The human body is an amazing thing and we were made to withstand long periods of time on a low calorie diet (when food was scarce), and then fuel up when we’d caught something that could feed us for a few days until the next hunting expedition! As such, if you don’t feel hungry in the morning when you wake up then don’t feel like you have to eat. It’s certainly true that a good breakfast will give your body energy if you’re feeling sluggish, but if that’s the case try and go for a protein and vegetable breakfast rather than something sugary which will just have you crashing down on a sugar low an hour or so afterwards.

“A great set of juices for home cleansing, I would highly recommend.” - Matt F, 5 Day Cleanse