I’m not one to get left behind when there’s a wellness debate going on. Have you seen the latest Goop Lab series on Netflix? Silly question, of course you have. What self-respecting 21st Century-dwelling human that’s into avocado toast and green juice could possibly avoid the hype surrounding Gwynnie’s latest conquest? Not me! 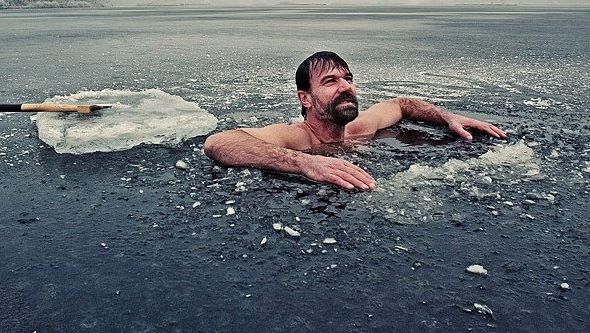 I love everything about Wim Hof. He’s so weird, quirky, lovable, funny and kooky. His guitar playing is decidedly average and his singing voice leaves a lot to be desired, but my god is he onto something with this cold water thing. I’ve been cold swimming consistently for a couple of years now and last year trained as a breathwork coach too. I wouldn’t say I’m a devotee of the Wim Hof method in the sense that I rarely combine breathwork and swimming, I just swim for the sheer love of it and, over the many years in which I’ve felt chronically sick, I’ve found it to be completely transformative. I’m not saying that the cold is going to instantly cure you, but if like me you’re the type of person to constantly feel a bit sluggish, tired, and with some niggle or health grumble to complain about then getting into some 3 degree water is a sure fire way to boost your confidence in your body’s ability to heal itself and to carry you from day to day with strength and wellbeing. It’s also hugely addictive.

What they didn’t mention in the episode is the fact that although many a medical study has been done on Wim, he’s also a bit of a lone ranger in the sense that he genetically has more brown fat than most people (as does his identical twin brother who doesn’t practice the Wim Hof method), which might be one reason why he’s able to maintain body warmth in conditions of extreme cold. That being said, the mental resilience, stress relief and endorphin rush you get from a cold swim is undeniably good for you and if you’re swimming outdoors in a natural setting then that connection with the environment around you will also activate certain parts of your brain (namely the limbic system) with the effect of making you feel calm and relaxed. In other words, pretty much a win win (or a Wim Wim).

And what of energy healing, longevity diets and psychedelics? Having watched the series I’d been keen to try them all! And before you dismiss me as “woo,” (side note, I’m a Nutritional Therapist so evidence and data is kinda my jam), I see nothing wrong in pursuing esoteric practices if there’s even a vague possibility that they can improve our health, and in the case of all 5 topics covered in the series, there is actually no evidence to suggest that they do anything but increase wellbeing. What’s wrong with a group of consenting adults seeking improved wellness, longevity and self-knowledge? I might draw the line at yoni eggs (although again, there’s actually no documented evidence of them causing anyone harm), but each to their own.

"Really excellent flavours. Much less sweet than a lot of juices. The Green ones were light, the red wasn't too beety (beetroot - ghastly) and the shots are lovely. I wish they had a slightly longer life because inevitably days get hijacked and you have to start later than planned, but love the freshness. And big fan of the glass bottles." 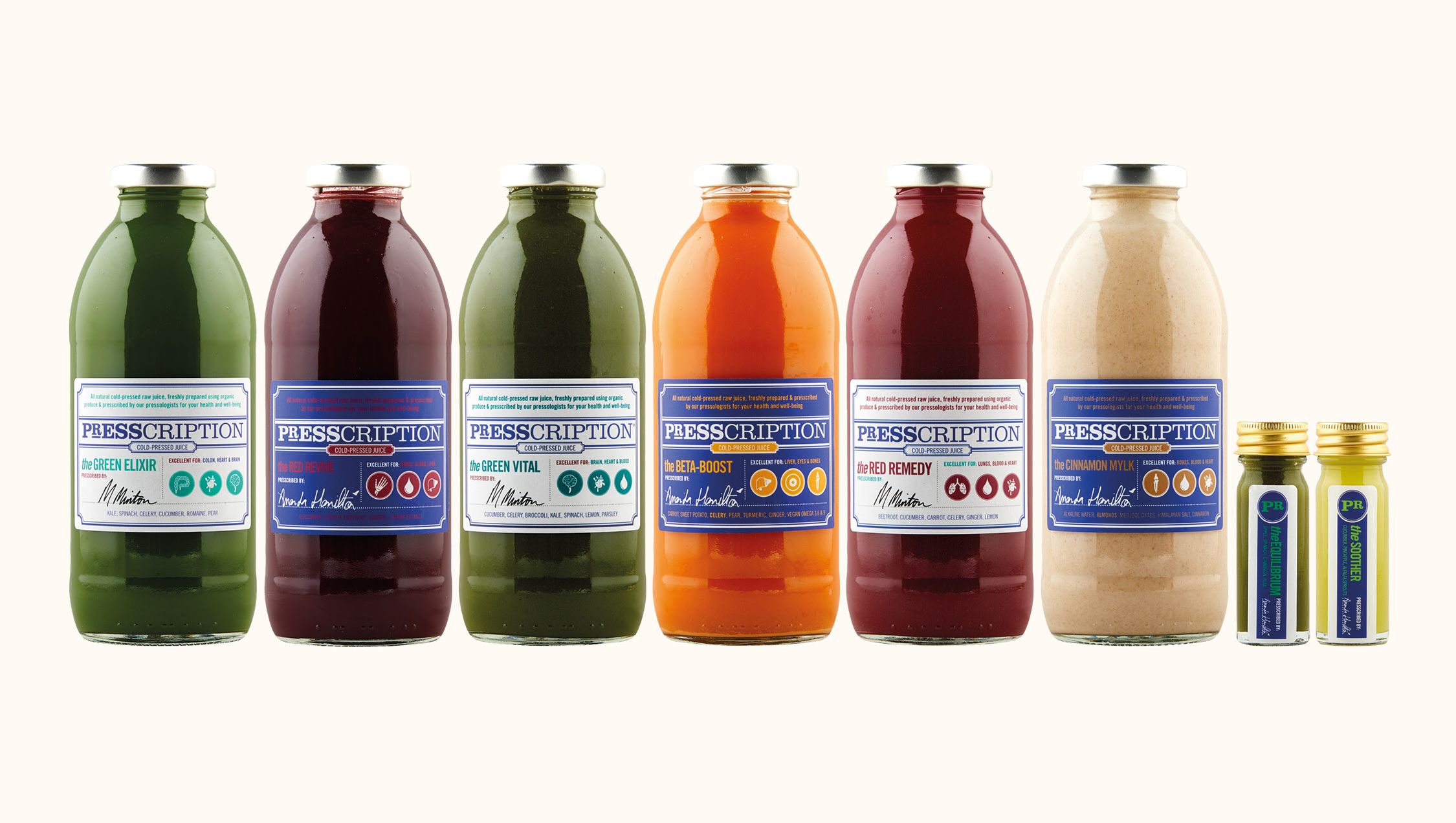