“The last time I’d felt anything approaching this was when I’d taken ecstasy.”  - Will Williams, beejameditation.com

Not necessarily what you’d expect to hear from a meditation teacher, but Will Williams hasn’t had the most conventional route into meditation to say the least. Over the last week Will has been doing a 6 day Presscription Juice cleanse and I, in turn, have had my nose deep in Will’s book ‘The Effortless Mind,’ so I thought we’d write a short blog post about Beeja Meditation and the profound effects it can have on the human physiology and psyche.

It’s safe to say that I’m a reluctant meditator, as I would assume many of you reading this probably are too. We know it’s supposedly good for us but given the choice would rather spend 20 more minutes in bed in the morning. I feel ya. Perhaps contrary to this, however, is the fact that I’ve actually been meditating for well over 10 years now - albeit sporadically.

My Mum, who actually I credit with so many of my alternative approaches to health and wellbeing, took me to an immersive Transcendental Meditation weekend course while I was still at school, probably because at that time we were trying everything to sort my chronic tiredness out. I was pretty consistent with my 20 minutes twice a day after that and, although it did nothing for my fatigue (it took a few years working with a Functional Medicine practitioner and then a few more years training to become one myself) to get to the bottom of that one, I did, much to everyone’s delight, become a nicer person.

As a result of always feeling so lacklustre I spent most of my teenage years snapping at my poor parents and generally being mean. I was, in some respects, the ultimate Mean Girl. But after my 20 minutes of mantra time I always arose from the meditation feeling happier and kinder - something Will talks extensively about in his book.

In fact, most of the benefits that come from Meditation (and that have been scientifically studied and range from digestive complaints, cardiovascular issues, high blood pressure, pain, fatigue, anxiety etc) come as a result of your Nervous System calming the heck down and flipping over into your Parasympathetic state: Rest, Digest, Procrete, Be Nice To People state. The reason for this is that when we’re hardwired for stress the body simply does not switch on the pathways that we need to remain healthy for any length of time. Thus adequate digestion is compromised, mental health is compromised, libido disappears, chronic inflammation is a given. Stress is an inflammatory condition, and inflammation leads, eventually, to a disease state. 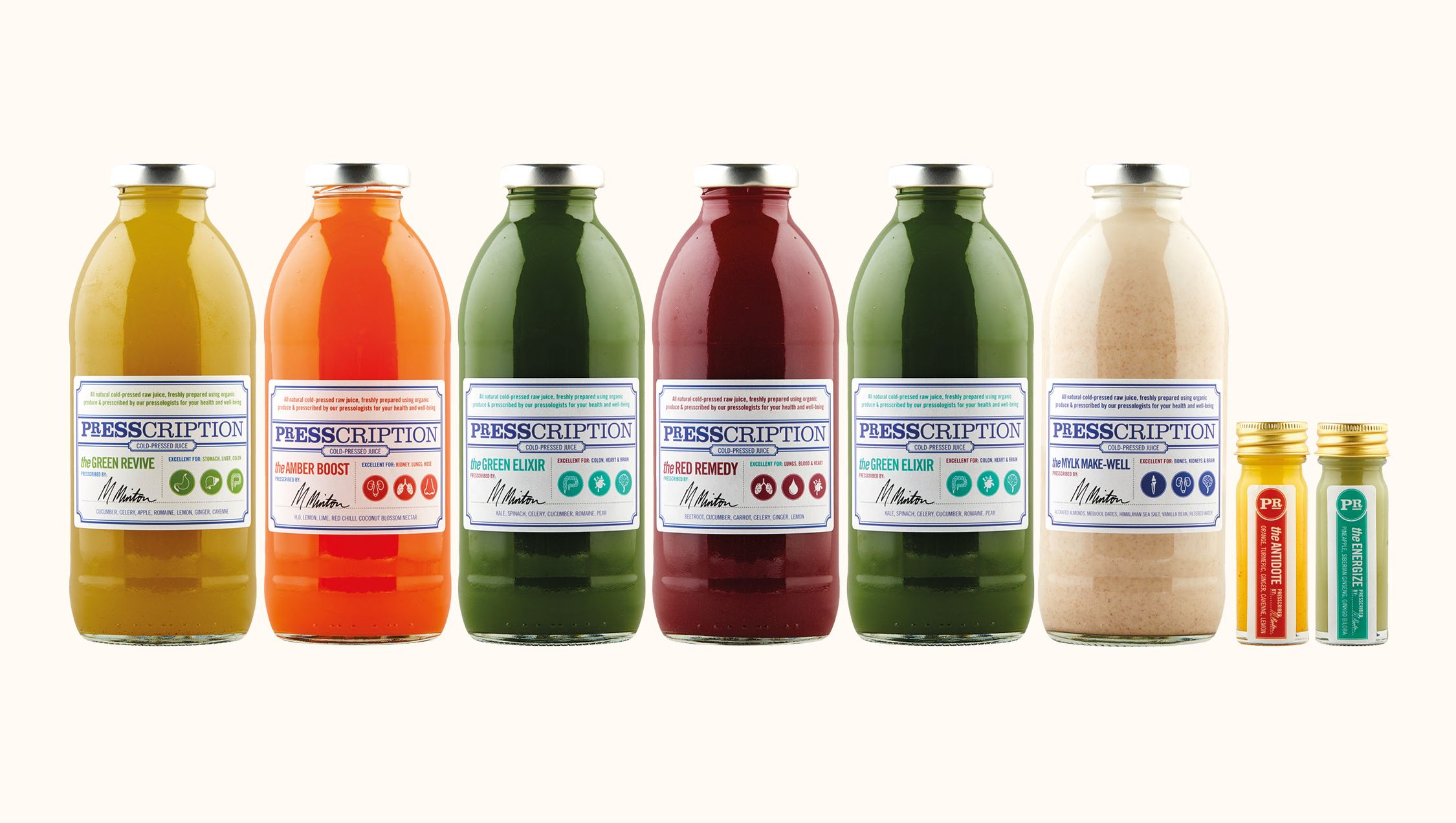 The Presscription Signature Cleanse is a great entry level cleanse for anyone wanting to boost their intake of beneficial vitamins, enzymes and minerals. The star of the show, especially for a time like this, is the AMBER BOOST - amazingly immune boosting as it contains lemon, lime and red chilli.

Meditation seems also to be useful in battling addictions: Will writes that “Harvard-trained psychologist Charles Alexander reviewed nineteen studies of meditation over a 22 year period. In seventeen of those studies there were significant reductions in the use of cigarettes, alcohol and recreational drugs when people practiced meditation using personalised sounds.”

The crucial thing I want to get across today is that right now, at this very scary time in our collective history, you need to find your version of meditation. Will has taken Beeja Meditation courses online and is still offering the incredible service that he usually provides in person via Zoom - so if you think that learning to meditate with an incredibly experienced teacher is the way forward for you then I urge you to sign up today. If you’re not quite there yet then have a think about what you could do that would allow you to access some level of parasympathetic relaxation - drawing sacred geometry, colouring in, doing some breathwork, yoga nidra etc.

The research shows that meditation can allow us access to a more profoundly restful state than even sleep can provide, and if you’re a keen reader of this blog then you’ll know how crucial sleep is for the immune system and for maintaining optimum health in general.

The Effortless Mind can be purchased from Amazon here, and provides case studies, information and Will’s own journey to Meditation as a resource for learning and exploring this magical practice. I for one have rekindled my love affair with meditating since reading Will’s book, and, since I am now in lockdown with my elderly parents, am finding it to be quite the saving grace…